A Notarial Network for Legal Practice

Do you deal with successions, the incorporation of companies or marriage contracts containing a cross-border element within the European Union?

Do you want information on the application and transposition of European legislation in your country?

With the European Union’s support, the European Notarial Network (ENN) provides you free of charge with an effective network of interlocutors, practical tools and many online resources.

Log in to know more No account yet? Create one if you are a notary. It’s for free! 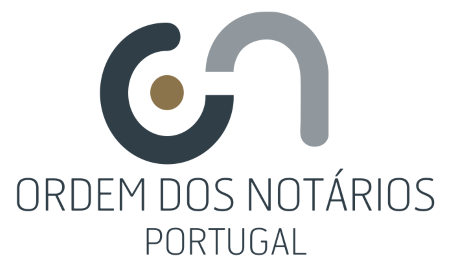 On 1 October 2021, the Portuguese Chamber of Notaries is organising a seminar focusing on the future challenges and experiences of Member States with regard to digital identity in notarial practice. The event will be held in Lisbon, as well as by videoconference. It is part of the activities planned for 2021 under the co-funded European project ENN, which aims to facilitate exchanges between notaries on cross-border issues.

This event, which was supposed to take place under the Portuguese Presidency of the European Council and was postponed due to the covid-19 pandemic, will be an excellent opportunity for notaries from the 22 Member States to learn from different experiences and to contribute to the ongoing reflections on a European digital identity. 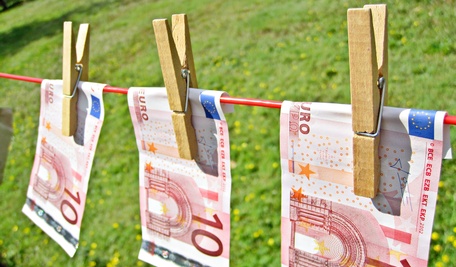 On 20 July, the European Commission presented a package of legislative proposals to strengthen the EU’s anti-money laundering and countering terrorism financing (AML/CFT) rules. It includes the creation of a new European authority dedicated to the fight against money laundering (‘EU AML authority’ or AMLA). The AMLA is not intended to replace national authorities, but rather to coordinate them and ensure that European rules are applied correctly. To this end, the Agency will carry out direct supervision of the entities identified as the riskiest in the cross-border financial sector and indirect supervision of other entities in the financial and non-financial sector. It will also have a support and coordination role for the national financial intelligence units (FIUs). The new EU Agency should legally exist, according to the Commission, at the beginning of 2023 and be operational in 2024 for all tasks assigned to it, except for its direct supervisory activities. Direct supervision will not be effective until 2026.

Regulation establishing a new EU AML/CFT Authority:
https://ec.europa.eu/finance/docs/law/210720-proposal-aml-cft-authority_en.pdfIn addition to the creation of a new EU agency, the European Commission proposed:Among the major new features is the extension of the list of entities subject to EU anti-money laundering rules. The European Commission is proposing to cover all types and categories of crypto-asset service providers from now on, as well as crowdfunding services providers, which are not covered by the current EU rules, mortgage credit intermediaries and consumer credit providers that are not financial institutions, as well as operators working in the framework of residency-by-investment schemes. The European Commission is also proposing the establishment of a cross-border system to link national registers on bank accounts, in order to enable law enforcement authorities to quickly determine whether a suspect holds bank accounts in other Member States and thus facilitate financial investigations. The rules are also more detailed in several areas, such as policies, internal controls and procedures, customer due diligence and transparency of beneficial ownership.

The legislative package will be discussed by the European Parliament and Council. The AML authority should be operational in 2024 and will start the work of direct supervision slightly later, once the directive has been transposed and the new rules start to apply.
Show more 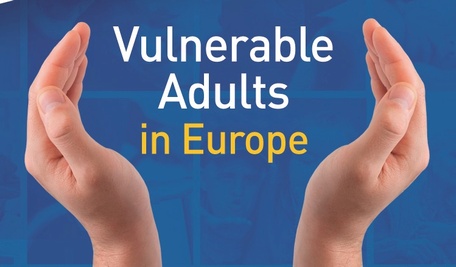 The Vulnerable in Europe website www.the-vulnerable.eu now has a fully updated adults section. This website, developed with the support of the European Union and the European Notarial Network, provides citizens with information on protection measures for vulnerable persons in the 22 European countries covered by the CNUE. Available in two languages (French and English), it is divided into two sections: one on protection measures for minors, the other for adults.

The new "adults" section now includes two parts per country:Again, two levels of information are available: one for a non-specialist audience, the other to meet the needs of notaries for precise answers in their daily practice when they find themselves, in particular, in cross-border situations.
Show more
Discover all news
Processing...

To comply with Regulation (EU) 2016/679 on the protection of natural persons with regard to the processing of personal data and on the free movement of such data, please read our website terms and conditions and privacy policy.